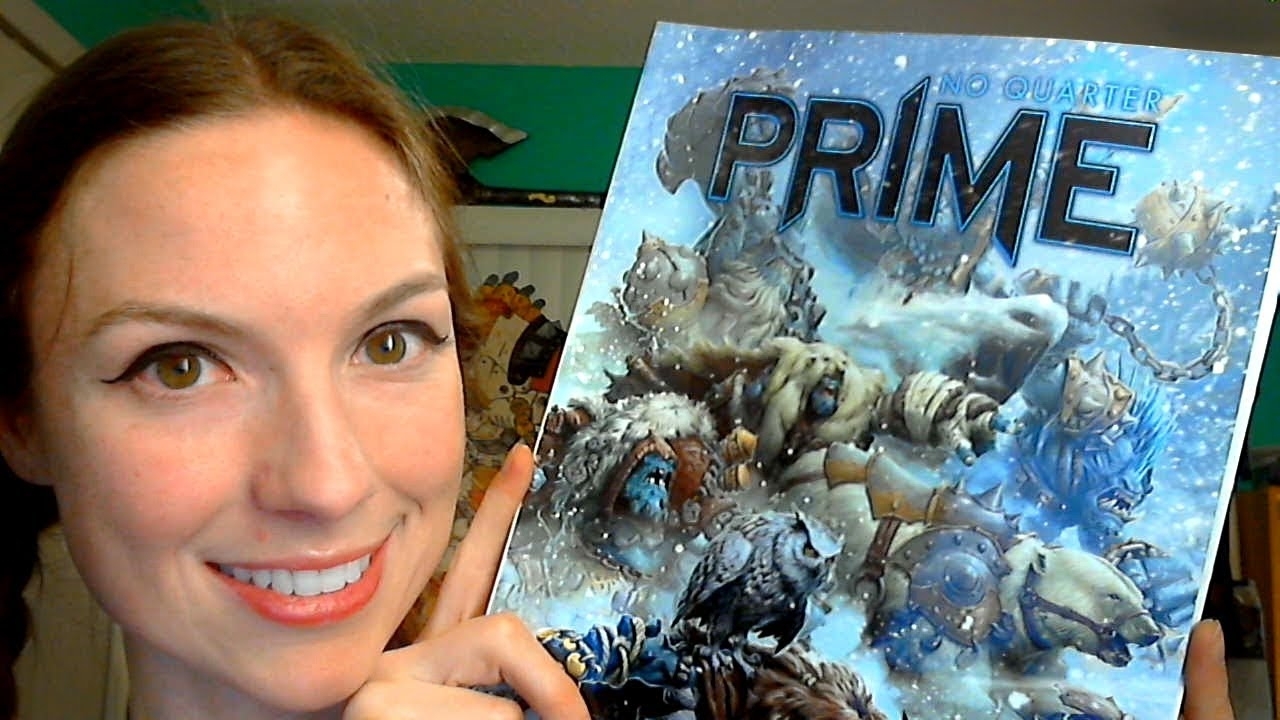 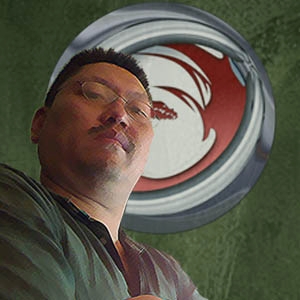 Wargamers Consortium
The Wargamers Consortium covers Wargaming, Board Games, RPGs and more. We're also network and community of people who share the joy of this hobby! Ranging from topics like Airbrushing, Painting, Building, Converting, Tactics and more. We cover games like Warhammer 40k and Fantasy Battles, Malifaux, Warmachine and Horders, Infinity, Dark Potential and more!
Fantasy Flight on X-wing (Gencon 2013 Coverage)
We had a great time talking with Anton over at Fantasy flight about the latest release of X-Wing as well as some other stuff coming down the line. Here's a great interview about wave 3 and some hints about what's to come in wave 4.

Don't forget to check out Ichiban Studios channel to check out the unboxing video for some of the new ships that were just released: http://www.youtube.com/ichibanpainting 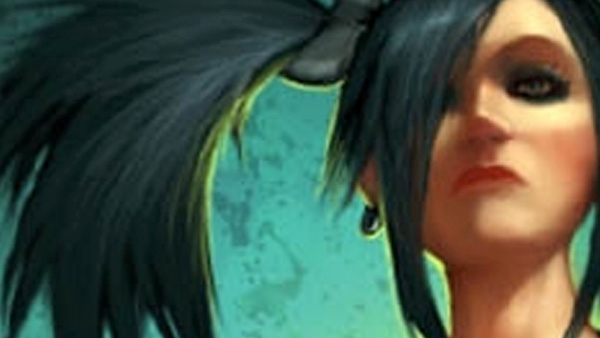 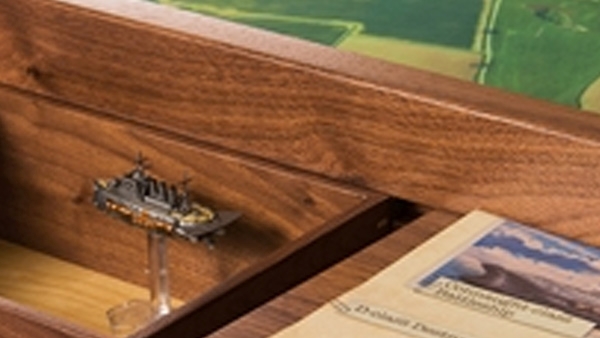 Geek Chic, Wargaming Furniture Makers!
Friday, 08/30/13 - We sat down with Geek Chic at Gencon to find out what they are all about and what moves them to make the gorgeous products that the do! Read More...
0 comment(s) 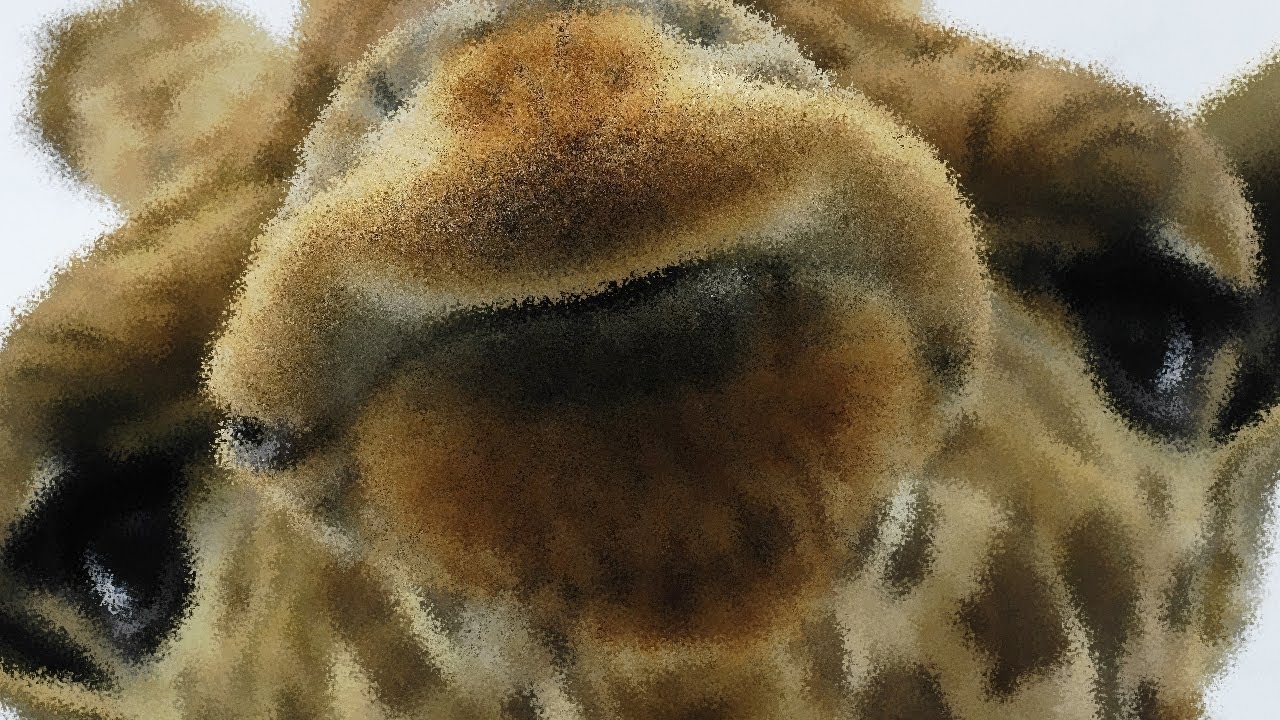 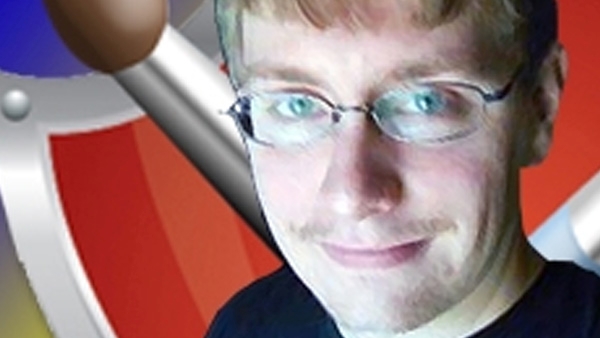 August Paint Threat Final Stretch Update
Monday, 08/26/13 - Isaiah AKA Blackblade68 gives us a quick update on the August Threat Challenge and just a reminder that the deadline is coming up! Read More...
2 comment(s) 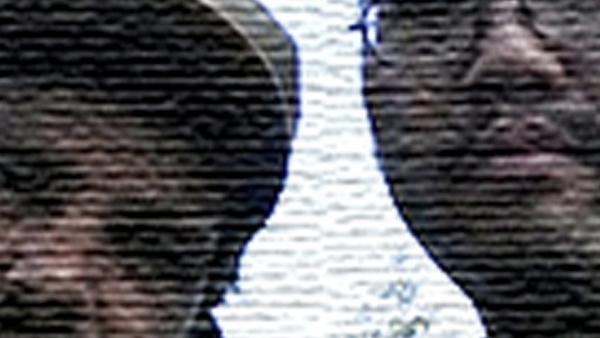 Scale Modeling Techniques in the Wargaming Hobby (WGC Community Live Show)
Sunday, 08/25/13 - Ok so it's not a REAL live show but live in the sense we're both there? Whatever. HA. We discuss the using of scale modeling technique in our wargaming hobby. Check it. Read More...
1 comment(s) 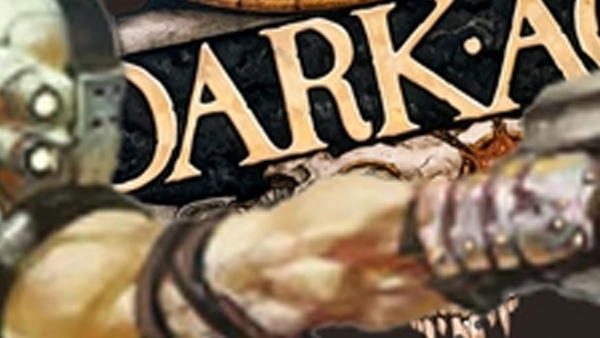 CoolMiniOrNot - Dark Age (GenCon 2013 Coverage)
Saturday, 08/24/13 - We dropped by the Dark Age booth at GenCon to talk with a developer about Dark Age and check out their new core rulebook release and some other cool things for the game! Read More...
1 comment(s) 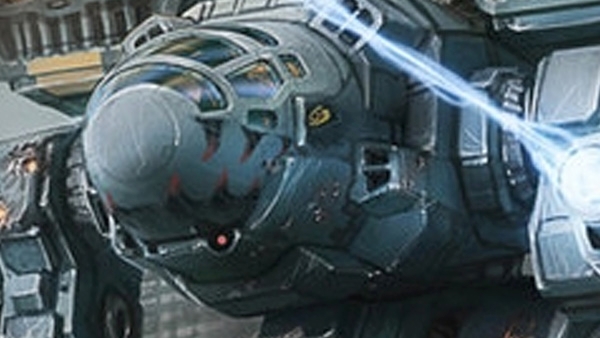 Catalyst Game Labs: Battletech (Gencon 2013 Coverage)
Saturday, 08/24/13 - We sauntered over to the Catalyst Game Labs booth to see what all the hype is about for the new Alpha Strike rule for Battletech. Very cool stuff! Check it! Read More...
2 comment(s) 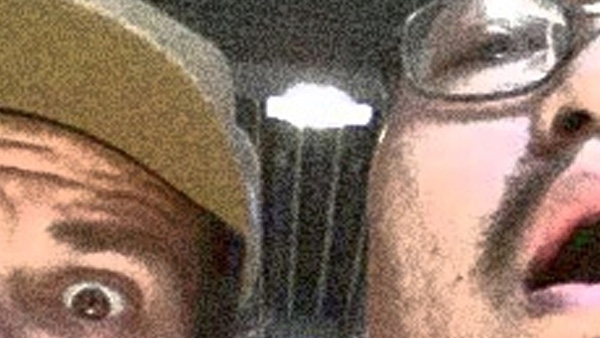 GenCon 2013 vLog Drinking Game
Wednesday, 08/21/13 - Where else can you find IchiCreeping, Life of a Wargamer and utter shenanigans from WGC members? When they get together at a live convention! Here's a vLog drinking game for ya. Check it! Read More...
1 comment(s) 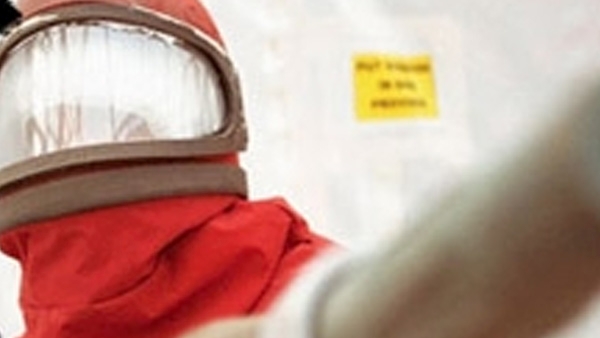 Stripping Paint? Sandblast it!
Tuesday, 08/20/13 - A common way to strip paint is to soak the model in Simple Green or some other similar product. It can be a wait and a pain but how about just sandblasting the paint off instead? Check it out! Read More...
7 comment(s)