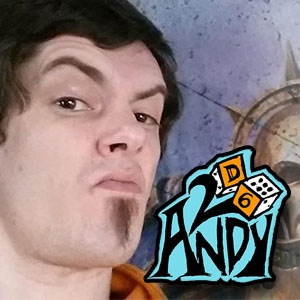 Andy 2d6
Light-hearted wargaming discussion and battle reports, spanning various game systems. Live interactive Age of Sigmar show every Tuesday.
Kings of War Tournament Report - The Woodland Realm
One important note I forgot to mention during this recap. The free re-roll in this tournament could not be used on dice that had already been re-rolled, which explains why it was not used on certain nerve rolls (which had already been re-rolled for Inspiring). 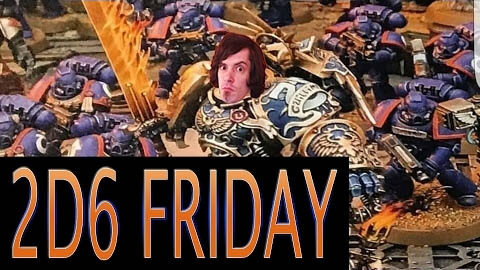 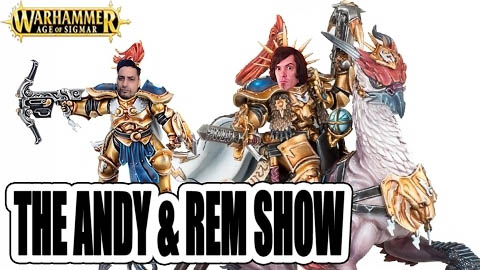 Stormcast Or Snorecast? - Andy & Rem Show #79 (Warhammer Age Of Sigmar)
Tuesday, 01/31/17 - New Stormcast are on the horizon, but can we have too much of a good thing? Are you tired of Stormcast, or are you thirsty for more? Read More...
0 comment(s) 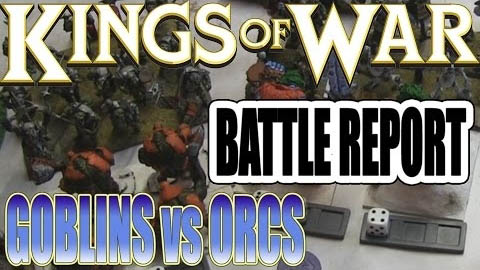 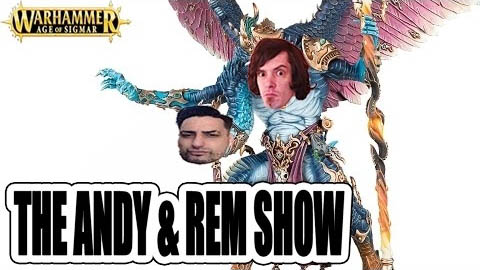 Changeling Of The Guard - Andy & Rem Show #78 (Warhammer Age Of Sigmar)
Tuesday, 01/17/17 - This week it's time to look at the wonderful new offerings from Tzeentch, as well as grill Remington on his top secret rendezvous with the host of a rival show. ;) Read More...
0 comment(s) 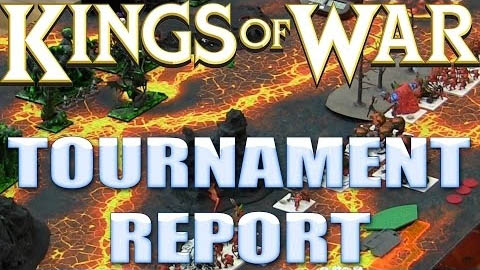 Kings of War Tournament Report - AltiBash 3
Monday, 01/16/17 - I go over my performance at AltiBash 3 in excruciating detail, with valuable tactical insights and analysis. The orange Goblins are back. Read More...
0 comment(s) 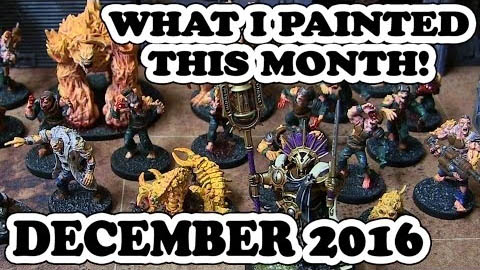 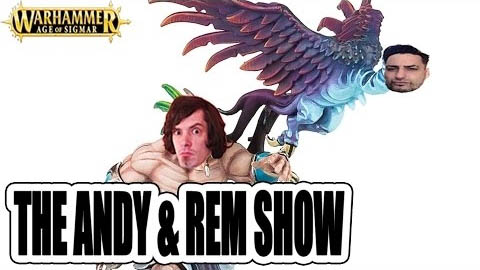 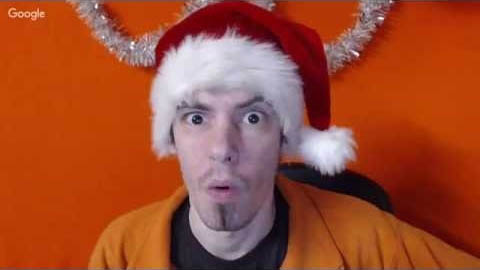 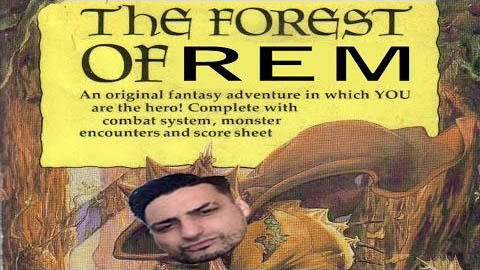 The Forest Of Rem - Season One (Complete)
Thursday, 12/22/16 - The complete first season of the improvised choose-your-own-adventure from The Andy & Rem Show. Read More...
0 comment(s) 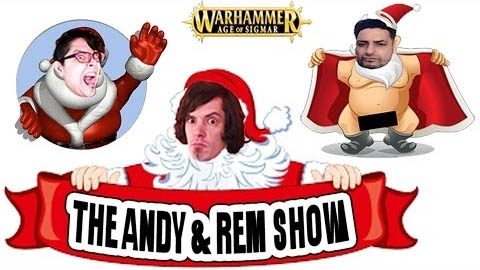