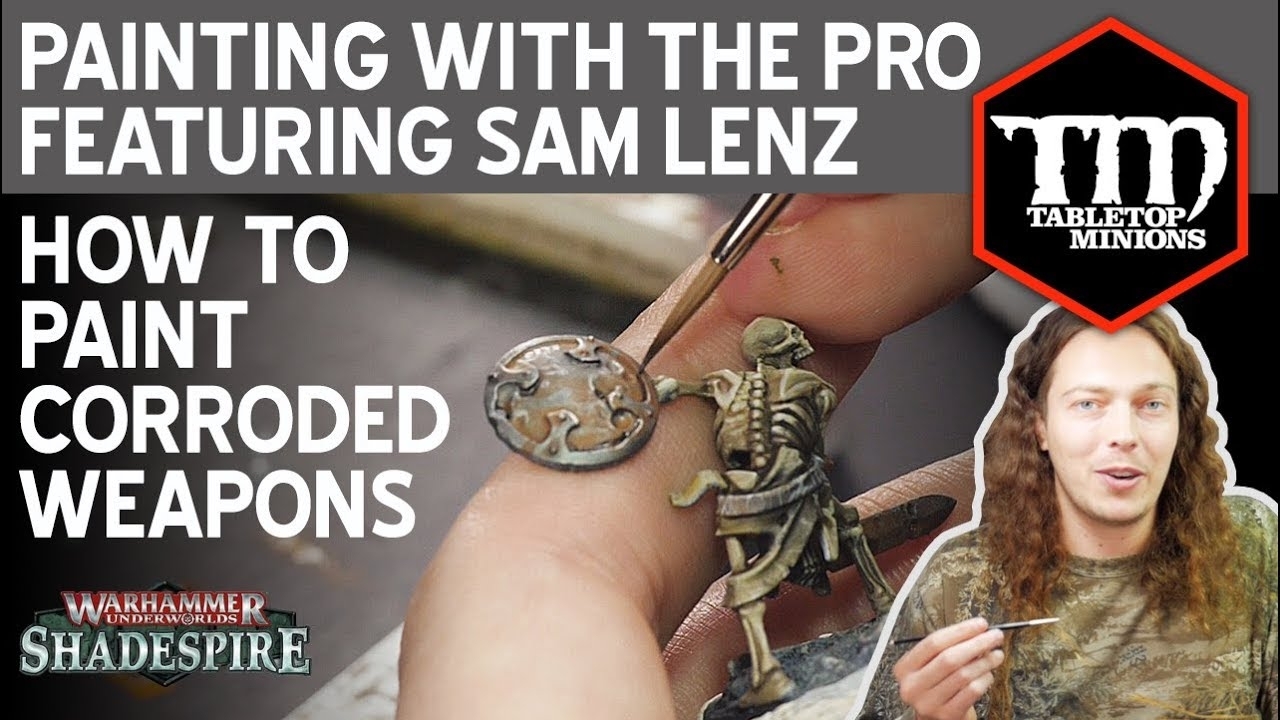 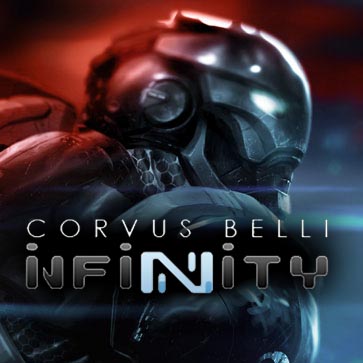 I really wanted to title this article "So You Want to Play Yu Jing"â¦but that really only makes sense when Goofy says it in old-school Disney cartoons. Oh well.

Recently (yesterday, really), I was asked if I could help out with suggestions on how to start Yu Jing as a faction in Infinity The Game. The soon-to-be addict, er, player I mean, is a long time veteran of tabletop war games, but is new to Infinity. Since I absolutely love Yu Jing, I was more than happy to do it!

This isn't a how-to-play Yu Jing article, though that's a thought for the future, this is more a "How I would start the faction" article, What models I would buy, and why.

Originally, I wrote out a list that was roughly thought out but decently organized. However, a priority listing was requested, and I completely agree with the need for it. There is so much to buy within Yu Jing that unless you have endless pockets, a priority list is very helpful. 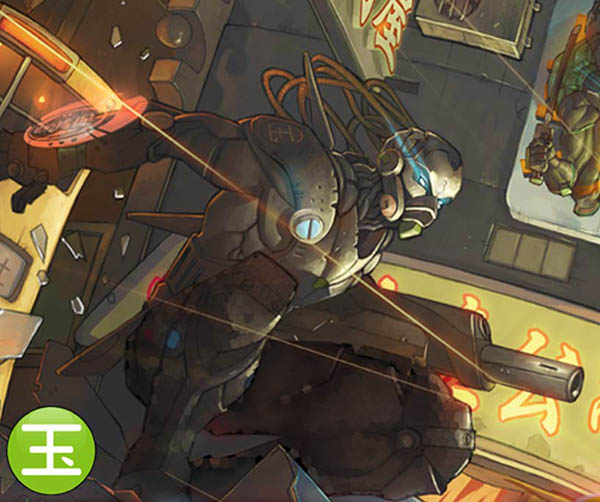 Now, here's the rub folks: This is not some written-in-stone law of how you should start the faction. Just like my "A Matter of Opinion" articles, this is purely my opinion after playing the faction for over a year now, casually and in about a dozen tournaments. This is also written purely for use as a general faction list, and not the sectorials within Yu Jing. That's another article altogether, as well as a completely differently priority list.

I'm also going to include links (text only, otherwise that's a lot of links folks) to Miniature Market's website for each model/box. You don't have to buy from them, and I'd actually recommend supporting your local FLGS first. I just wanted to put these in so that there isn't any confusion on what the model is for anyone new to the faction or game.

On with the show! Here are the Boxes/Blisters I would buy to start with, in Purchase-Priority


There you have it folks! Please keep in mind this is purely my opinion from start to finish. Is it wrong in any way? Nope. Can there be other different though entirely viable opinions? Yup. In fact, if you have a different opinion, or I missed your favorite Yu Jing model completely, or you have a question as to why I prioritized as I did, let me know in the comments!

Another great place to buy infinity is at Monkey Sword Games. Check them out at: http://monkeyswordgames.com/


For more Infinity the Game discussions, join the WGC Infinity group over at: https://www.facebook.com/groups/WGCInfinity/ 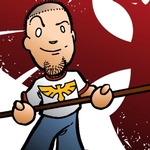 Tim has been in the miniature gaming scene since 1994 starting with FASA's Battletech and grew quickly into Games Workshop products. Now he's headlong into Infinity and beginning Malifaux as well. Modeling, converting, sculpting and painting figs for this hobby is a passion of his, as is his Illustration and traditional artistic endeavors.
To leave a comment, please log in.