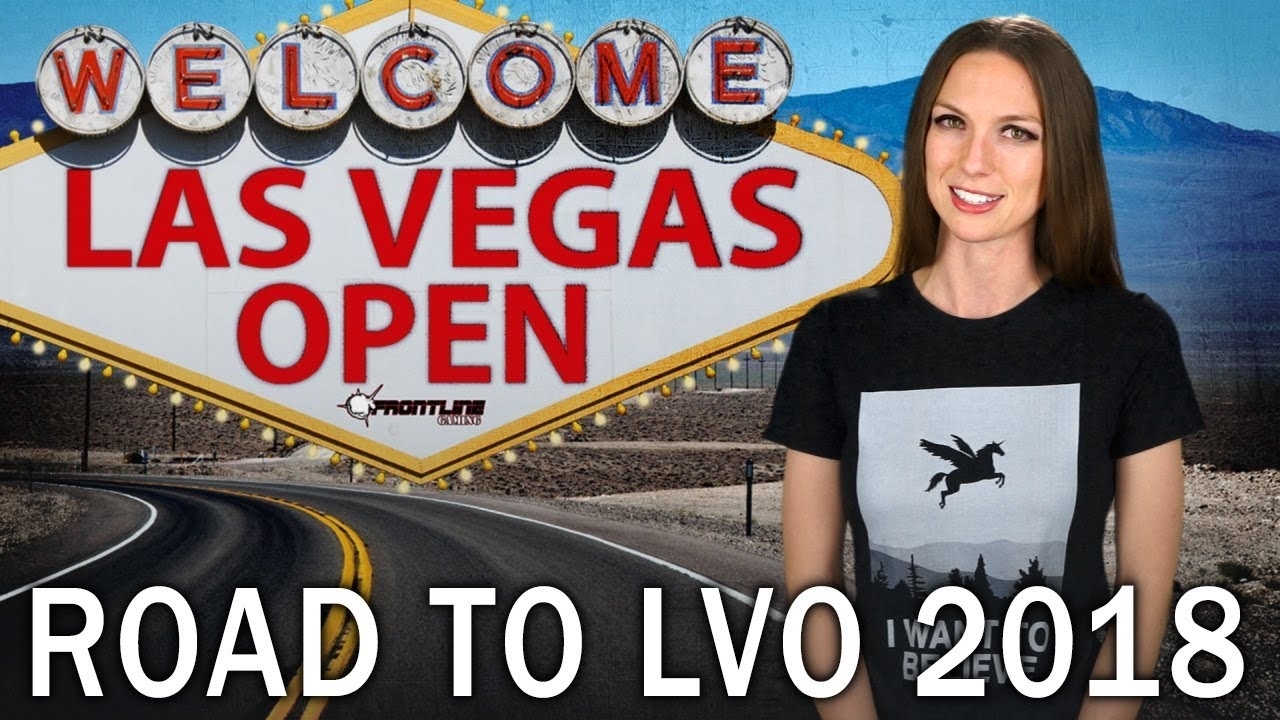 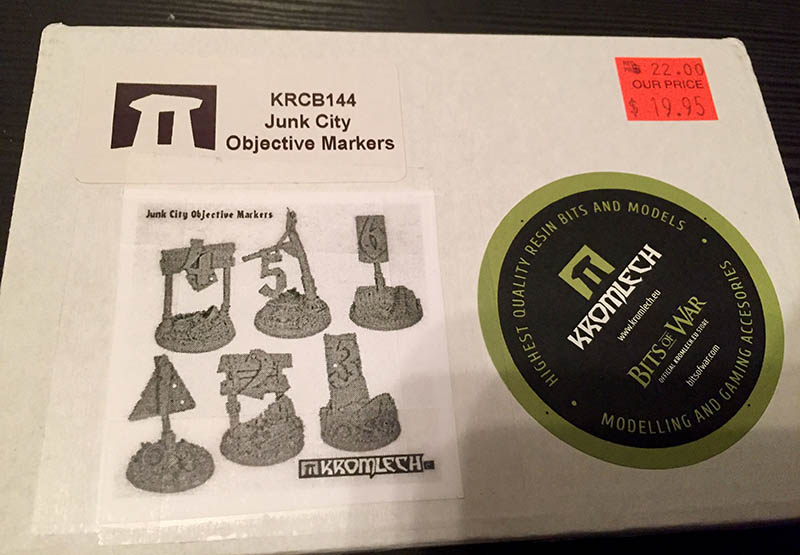 I have some experience with Kromlech products. I was first introduced to them in person at an event called Kharnage for kids in 2014. For those not familiar, Kharnage for Kids is a 40K tournament that donates money to the children's charity Jonathan's Place. Jonathan's Place is an organization that helps abused children. Kromlech generously donated prize support for the charity event. The first thing that I noticed about their products is that they have very nice resin sculpts. I have since kept them in mind for future projects such as my Orkz. 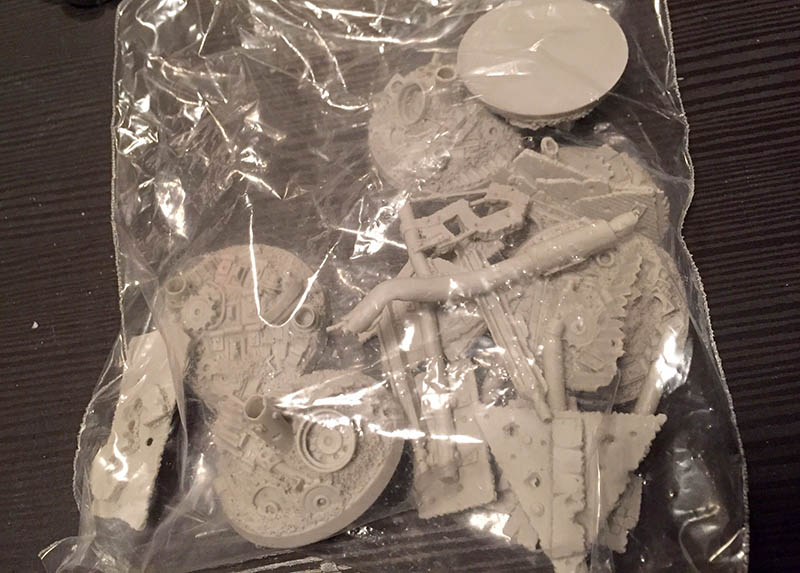 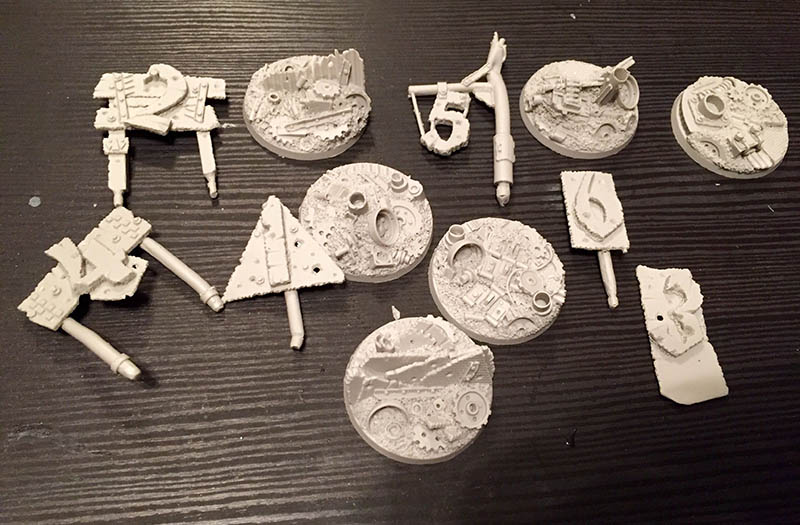 This week, I have been working on doing some organizing with my armies to condense and create more space in the shop. Since I was working on putting together and rebasing the Orkz I have so far, I figured it would be a perfect time to put these objective markers together. Now I will admit, when I got them I figured there was going to be a bunch of pieces to put together. Not that it bothered me because I still love the way they look and they match perfectly for what I envisioned. Well, I am so excited about these that I had to tell you about them!

The box was well glued at the opening and you really had to pull to get it open, which was a pain, but understandable. Inside were all the parts in a ziplock bag. Even though that was all there was for packaging, I was happy that none of the parts were damaged and that there was not nearly as many pieces as I thought there would be. All of the pieces were present and accounted for. 12 pieces, to be precise. 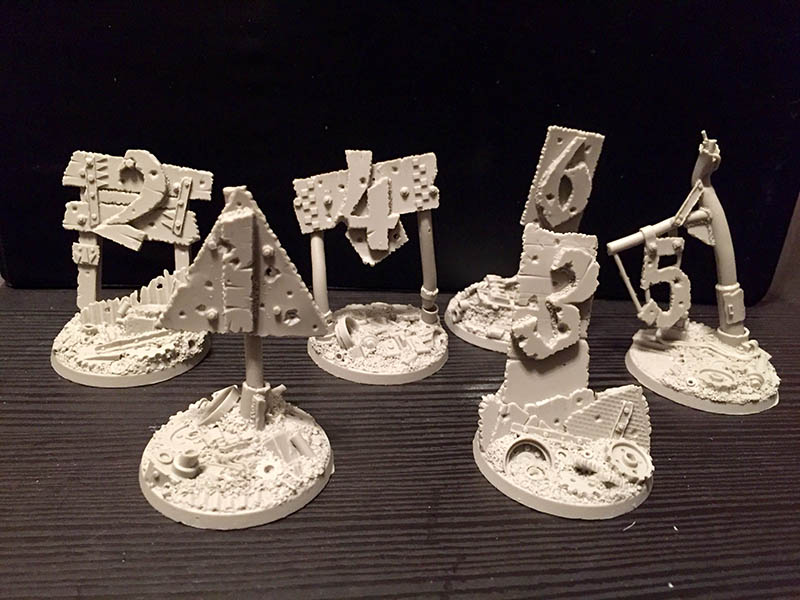 The objective markers were made of white resin. Think a much sturdier version of GW's Finecast. The bases are each 40mm and vary in height between 1.5 and 2 inches tall. They were created for 28mm tabletop game play. They are well sculpted and well detailed. The flash was minimal, the mold lines were moderate. There was very little pitting in the resin. The bases will require a little bit of filing all around the edges. Be sure to work gently when and if you decide to do that. The sculpted pipes will require a little filling where some of the mold lines are. All of the prep work did not take long at all. I used a little Vallejo plastic putty to fill in the pipes where needed and sanded it down.

Another thing that I totally found that I love about these objective markers, is that aside from the fact that there are not many pieces, it was totally easy to figure out what piece went to what and it totally took out the guess work! ERMAGERD! A set that is well sculpted, does not require a crazy amount of prep, AND easy to put together?! Yes, please!

Here they are prepped and assembled before priming and painting: 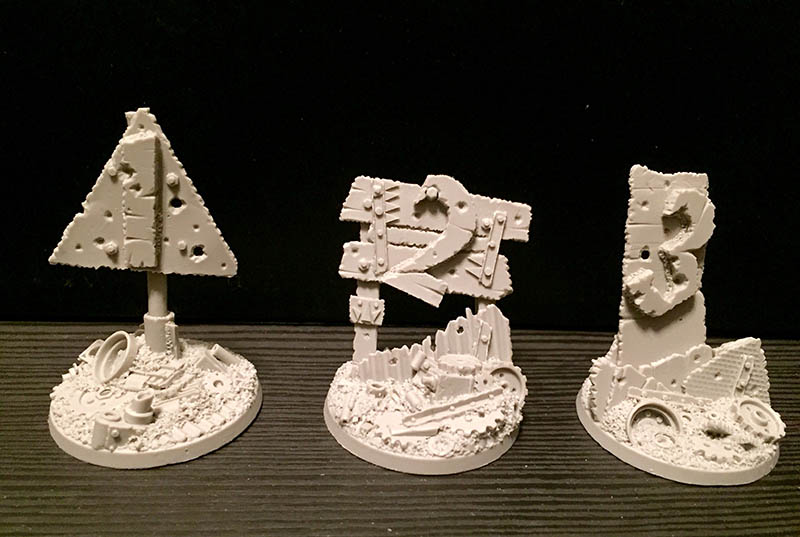 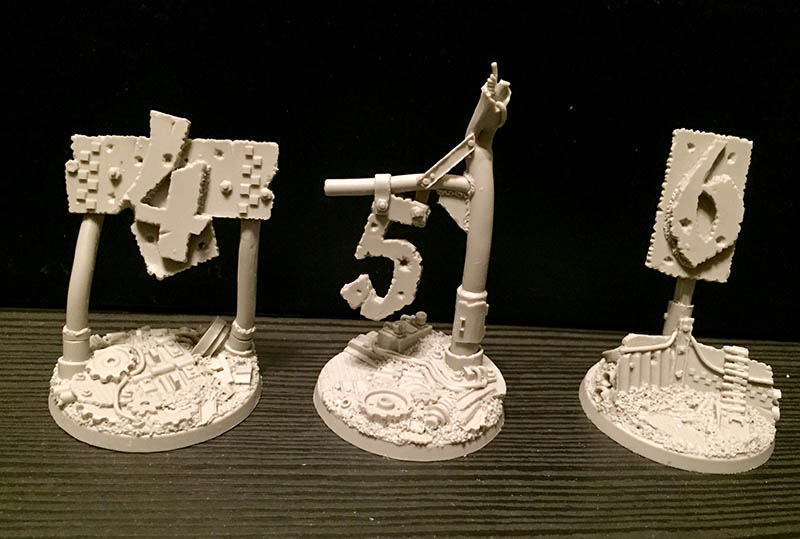 Stay Crispy in Milk and Keep on Painting! 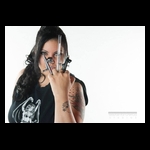 Lyn Stahl is the owner of Metalhead Minis in DFW, TX. Lyn is an award winning painter who teaches miniature hobby classes at conventions all over the country including GenCon Indy. She also writes articles for multiple hobby magazines such as CMON's Ravage Magazine and Figure Painter Magazine.
To leave a comment, please log in.